Williams & Works, AECOM (then URS), and the local transit authority let the effort to build a vision for the BRT service that was reflective of the diverse values and viewpoints from those with vested interests in improved public transportation. Students, neighbors, business owners, and stakeholders all had the opportunity to weigh in on desired service routes, bus amenities, suggested stops, and overall improvements throughout a series of community events staged in each service area of the Laker Line. Social media platforms such as MindMixer, Twitter, Facebook, and Instagram were utilized as well as traditional formats. 4,500 people liked, tweeted, used MindMixer, or attended a meeting during the community engagement period.

The consulting team consisted of Williams & Works, AECOM (then URS), and Aligned Planning. 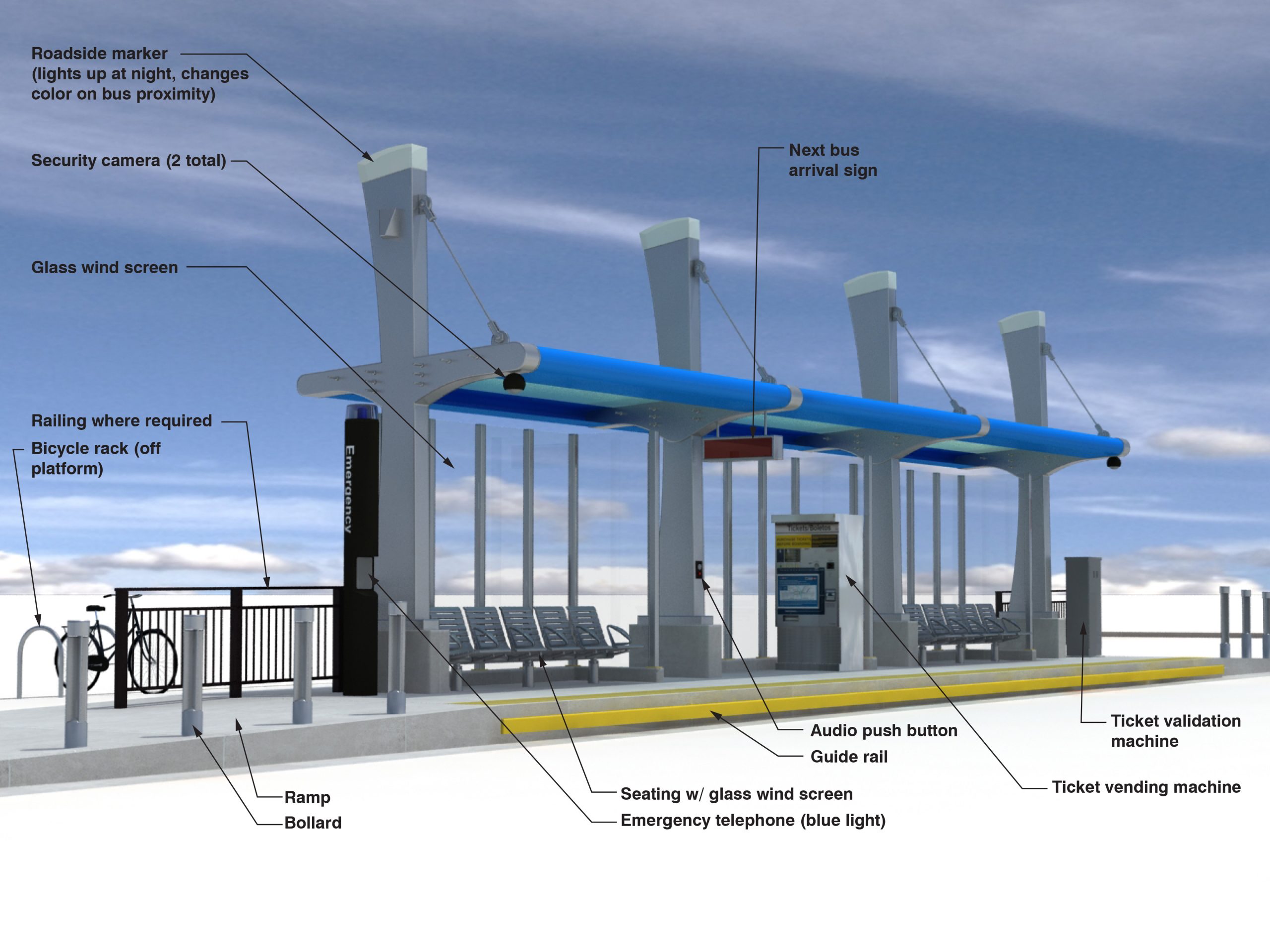 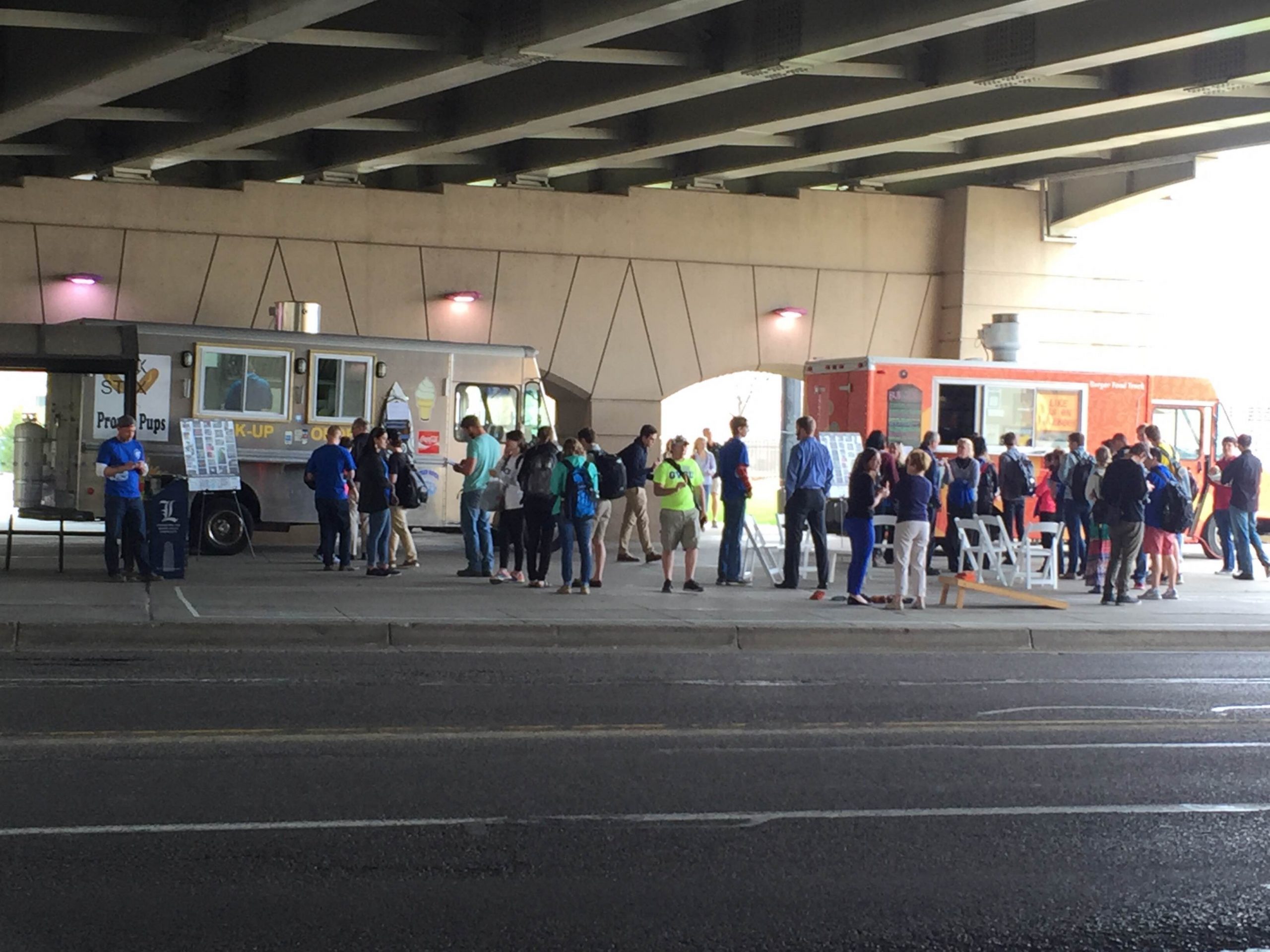