Why is it called an Artesian Well? What does this mean? 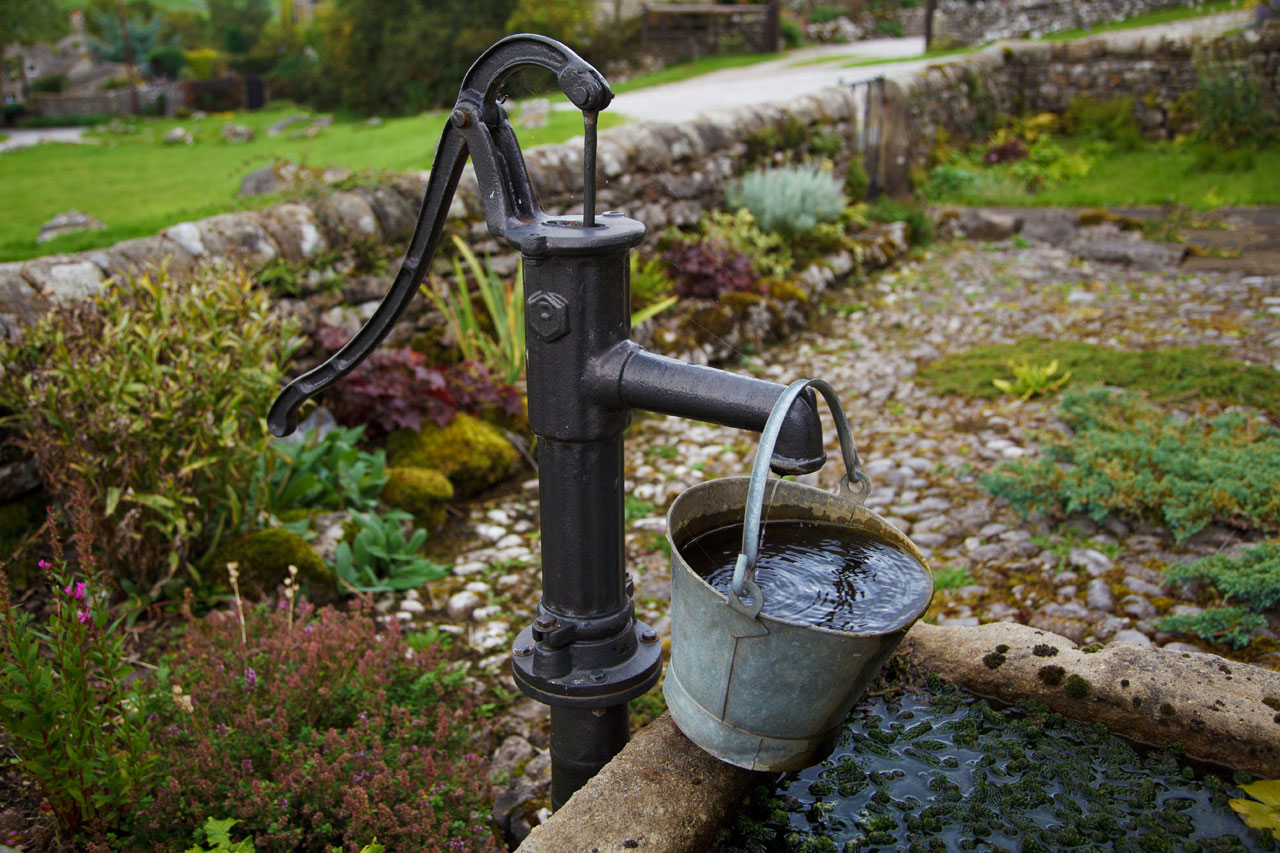 The word ‘artesian’ comes from the town of Artois in France, the old Roman city of Artesium, where well known flowing artesian wells were drilled by Carthusian monks in the 12th century.

The definition of artesian (Merriam-Webster) is:

artesian, adjective
ar·​te·​sian | \ (ˈ)är-¦tē-zhən\
Definition of artesian: involving, relating to, or supplied by the upward movement of water under hydrostatic pressure in rocks or unconsolidated material beneath the earth's surface.

But this definition is a little misleading.

The word artesian may bring to mind a well with water spewing out over the top and flowing all over. But only some water wells naturally flow by themselves, and some artesian wells don’t flow at all. Here’s why. 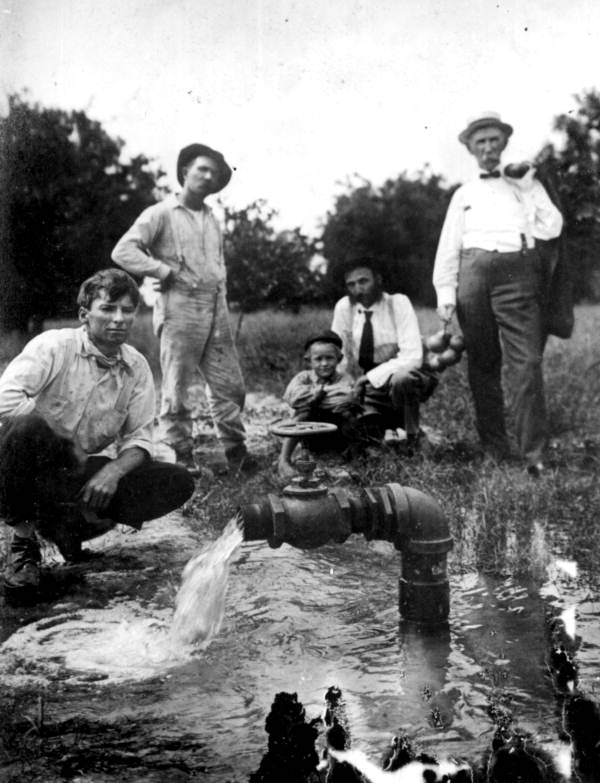 Groundwater exists underground within porous layers of sand, gravel, or sometimes rock. If the sand, gravel, or rock is saturated with water, it is called an aquifer. Sometimes the groundwater in an aquifer lies between layers of poorly permeable clay or rock (like shale), and may be confined under pressure. We generally call this a confined aquifer. If a well is drilled into such a confined aquifer, the water will rise above the top of the aquifer or, with enough pressure, the water may rise up to the surface and flow naturally from the well.

When an aquifer is confined in this way it is said to be under artesian conditions. While the well itself doesn’t have to be flowing, it must have a static water level higher than the top of the aquifer. Therefore, artesian well, when properly used, refers to situations where the groundwater is confined under pressure below layers of relatively impermeable soils or rock. 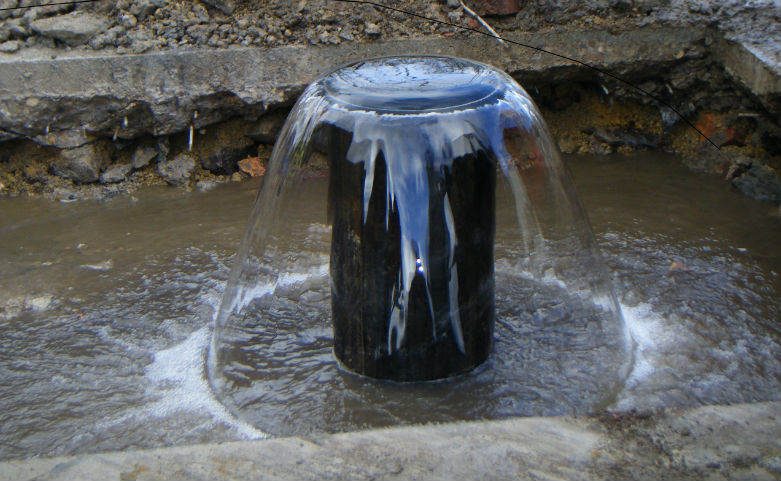 But those of us in the groundwater profession rarely use the term artesian. Instead, when referring to aquifers under pressure, we use the terms confined or semi-confined, depending on the nature of the overlying strata that maintains pressure on the aquifer. If the well naturally flows, the commonly used term for this type of well is a flowing well.

And finally, if you see a well that is flowing freely onto the ground, it is in violation of Michigan water well codes, and should be properly capped or cemented to stop the flowing condition.